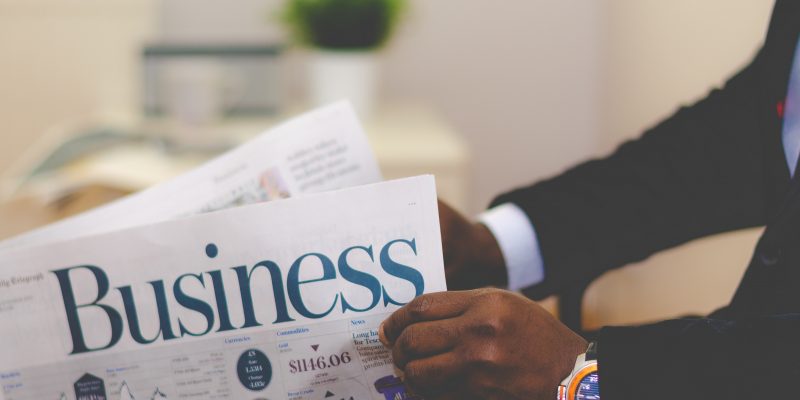 © Reuters. FILE PHOTO: The logo of fashion house Chanel is seen on a store in Paris, France, June 18, 2020. REUTERS/Charles Platiau

By Silvia Aloisi and Mimosa Spencer

PARIS (Reuters) -Chanel could replicate purchase limits on its quilted Classic Flap handbag on other high-end products and in more countries, the French brand told Reuters, as luxury houses tighten their grip on distribution amid soaring demand.

“We have sometimes to limit the number of items a single client can buy,” Chanel’s chief financial officer Philippe Blondiaux said in an interview, when asked about a report on the Pursebop website that it would only allow shoppers to buy two Classic Flaps per year – which can cost $10,000 each.

Blondiaux said the limits, which would not be imposed globally, were aimed at protecting customers and curbing bulk buying.

Analysts say Chanel wants to make its brand even more exclusive, and is also seeking to counter a boom in the resale market for luxury goods.

“It can be implemented on certain product ranges — not only the flap bag — it could impact some items which are in hot demand and fortunately, or unfortunately, there are quite a lot at Chanel, so this is the kind of measure which we could implement in different countries at times,” Blondiaux said.

The company has already been limiting purchases of the famed handbag in South Korea, where long queues can form before dawn outside Seoul department stores as shoppers brace for what’s known as an “open run” – a sprint to Chanel’s doors at opening time.

Some resellers have told Reuters they were hiring “line standers” for up to $125 a day to queue or enter stores on their behalf.

The possible wider use of purchase limits comes amid an industry drive for exclusivity, with Chanel repeatedly hiking prices for its handbags during the pandemic. The group says its aim is also to reduce the price gap between different regions.

After the latest increase in March, the fourth since the start of 2021, some of Chanel’s signature handbags – including the Classic Flap in some cases – now cost up to twice what they did in 2019.

Blondiaux said Chanel could implement further increases in July to account for currency fluctuations – particularly the weakness of the euro – and inflation.

High-end fashion and jewellery brands have so far seen little impact from the rising cost of living, with strong, local demand making up for the lack of global tourism, the industry’s traditional growth driver.

While restricting purchases may cause “short-term frustration” for some customers, they are understanding overall, according to Blondiaux.

The executive also defended the company’s 300-euro limit for sales to customers whose main residence is Russia, saying it was to comply with international sanctions.

Angry Russian influencers have been seen on social media cutting up Chanel handbags in protest.

Luxury department store Harrods recently took a similar step, after Britain prohibited the export of luxury goods to Russia with a price tag of over 300 pounds.

Chanel has temporarily closed its 17 boutiques in Russia, but continues to pay employees there and hopes to resume business in the long term, said Blondiaux.

The group says it is confident of another year of solid growth in 2022, despite a decline in sales in China because of a new round of lockdowns since March. Chanel reported revenues of $15.6 billion for 2021, up 49.6% from the previous year.