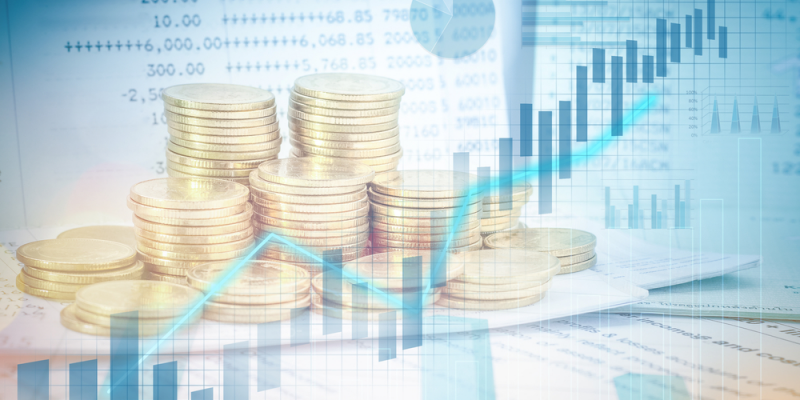 LONDON (Reuters) -Some Swedish Match investors are divided about whether Philip Morris (NYSE:PM)’ $16 billion offer for the Stockholm-based company is good value for one of the world’s biggest makers of oral nicotine products.

The Marlboro maker agreed on Wednesday to buy Swedish Match in a bet on the growing market for cigarette alternatives. Swedish Match has recommended shareholders accept the offer.

On Wednesday, Sydney, Australia-based Bronte Capital, which said it owns about 1% of Swedish Match, complained that the figure undervalued the group.

John Hempton, co-founder of the hedge fund, said he had been contacted by many shareholders opposing the deal either because the price was too low or because they want the company to stay as it is.

Analysts at Barclays (LON:BARC) also said the offer price was too low.

“Given the opportunity Philip Morris sees in Swedish Match, we think Swedish Match’s shareholders could get a better price,” they said in a research note.

Philip Morris’s interest in the business highlights the urgency among cigarette-makers to tap new and potentially less harmful alternatives.

Swedish Match’s products include Zyn nicotine pouches, which are tobacco-free and rapidly growing in popularity in the United States and Scandinavia.

Dreyer said the business could attract interest from a rival bidder such as Japan Tobacco but believes it is possible that Philip Morris could lift its offer if needed.

“Philip Morris has very deep pockets and will be a tough company to out-bid,” he said.

Philip Morris and Swedish Match declined to comment. JTI did not immediately respond to a request for comment.

Some investors think the U.S. company needs to raise its offer to succeed regardless of whether a rival offer materializes.

“I expect the deal is going to die,” said Hempton.

Others think the current offer will likely suffice but don’t rule out an increase.

“Might PMI have to ultimately offer some kind of sweetener?,” asked Dreyer. “I wouldn’t say likely, but it’s certainly possible.”